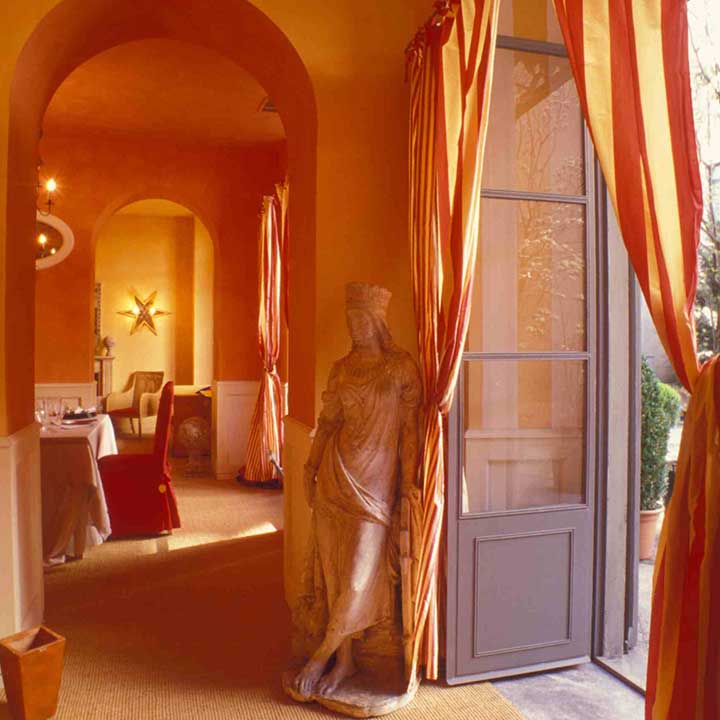 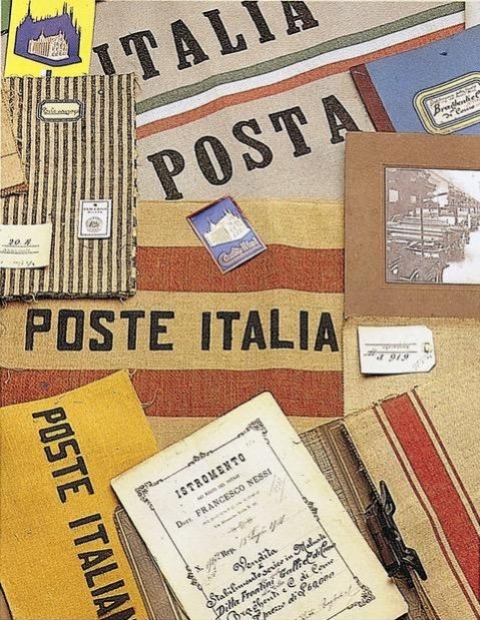 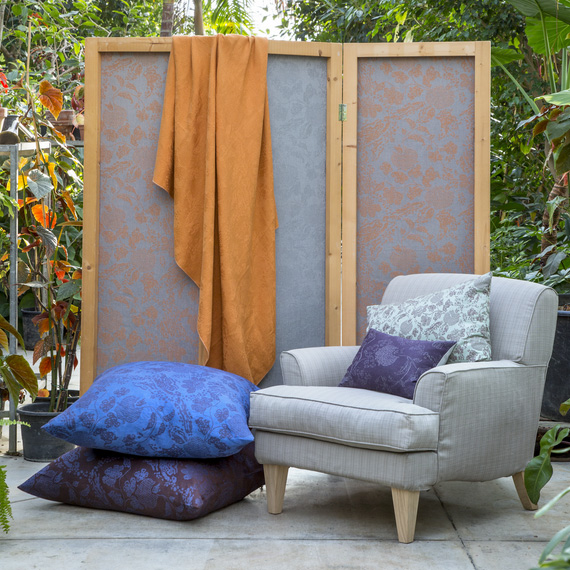 Piero Castellini Baldissera is a famous architect and interior designer from Milan, the grandson of Piero Portaluppi, an acclaimed Italian architect who built a name for himself in the 1930's. Piero enjoys a successful carrier as a ground-breaking interior designer. His work includes classic and modern designs. A contemporary approach to luxury interiors with a special attention to detail and unique artisan items. His signature style is easy recognisable due to the exclusive colour palette.

Emanuele Castellini is the second C that built what C&C Milano is today, a leading brand in the textile industry. He was also born in a well-known family from Milan with a history in textile manufacturing. As early as 1850 his great grandfather, Clateo founded the family's first mill in Italy. Jute, linen and hemp fibres were the main textiles generated with the purpose of making items such as cheesecloth and tarpaulins. The bags produced by the family were used by the Italian Post to carry letters. Later on, they expanded their horizons and began their revolutionary work in the interior design scene. They started making handmade finished product, like bed linens. The signature fabric was a stipe used on all the deckchairs found on the cost of Italy, respectively the establishments from Versilia to the Adriatic Riviera and the island Venice Lido.

The merge between the two family businesses happened in the 1980’s when Castellini mill and Bragheti mill of Varese became one. Together they increased the production of natural fabrics. Ratti of Como acquired the mills in 1990’s and Emanuele Castellini remained a board member until 1997, the same year he co-founded C&C Milano. 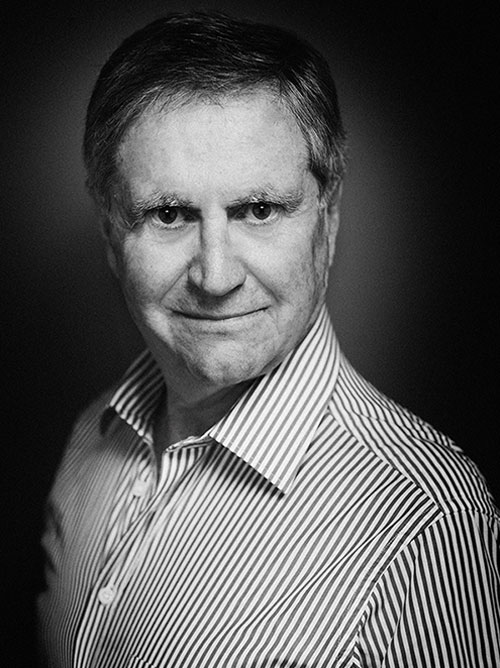 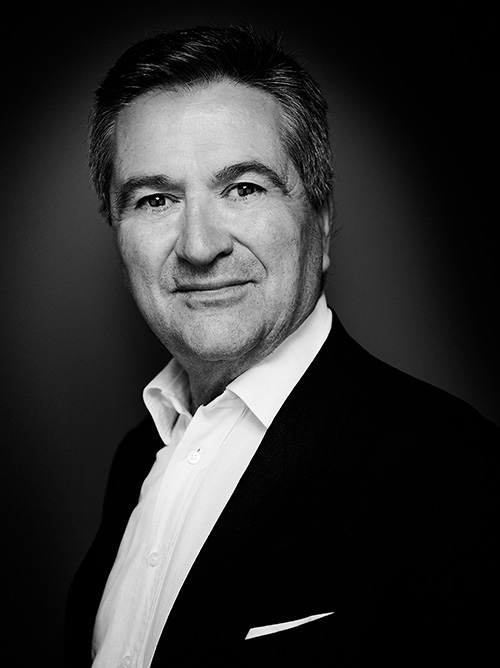 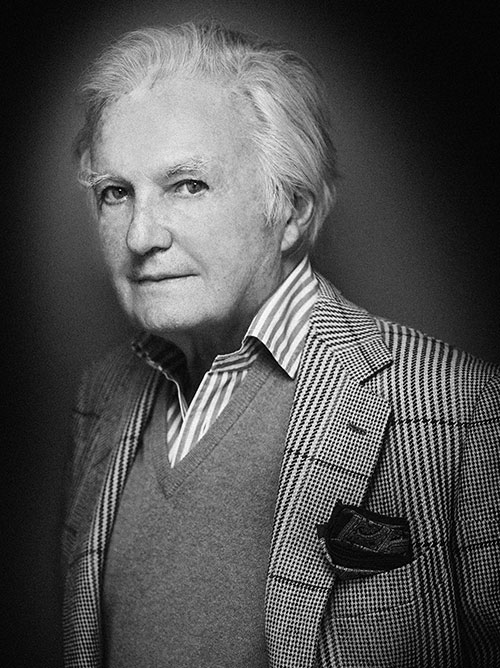 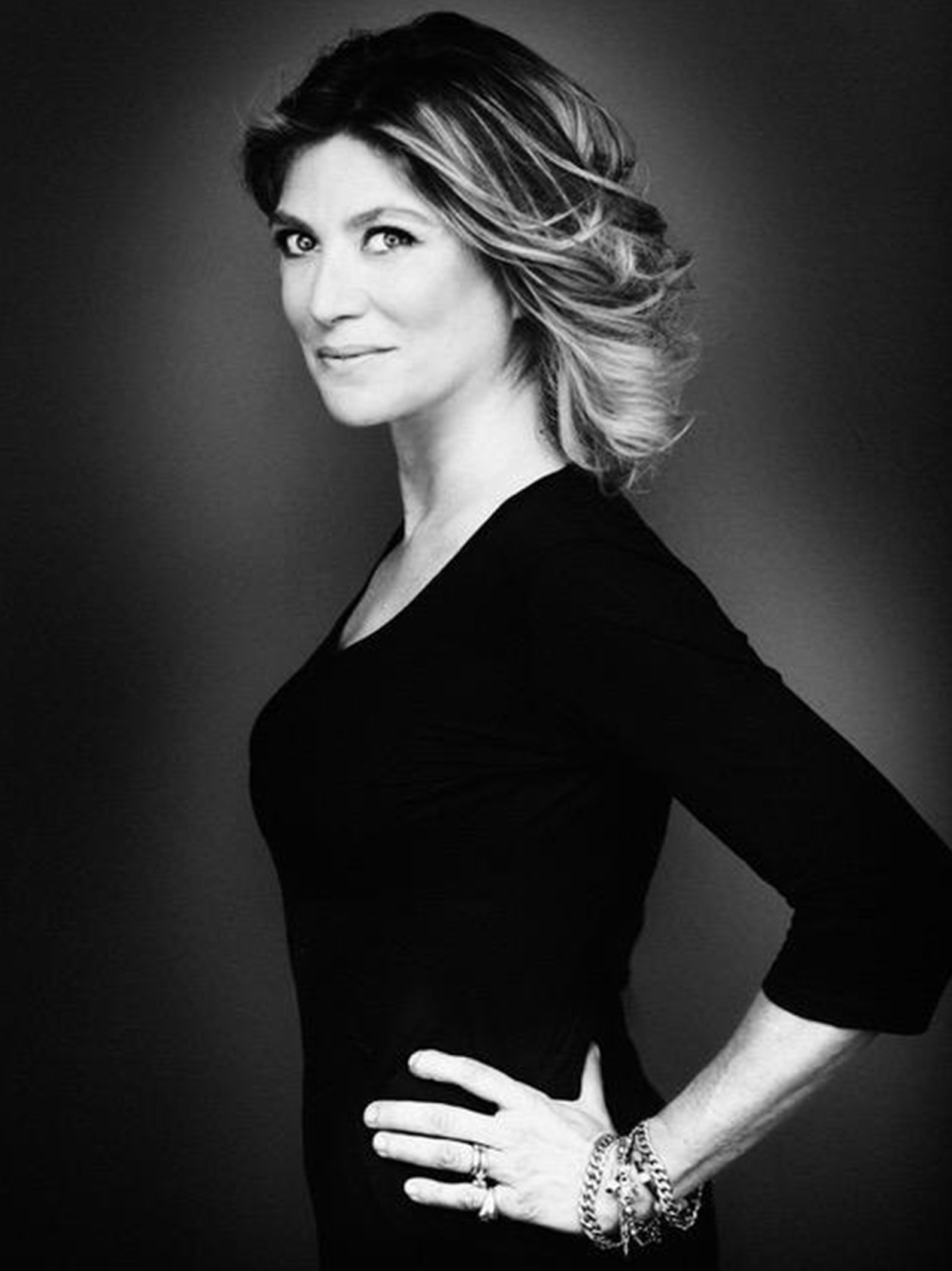 Head of Marketing and Development Manager